In a corner of hell, there is a woman hunched over cleaning a moldy shower. Using her brush, she scrubs the pink and black spots, then rinses. They reappear minutes later. The process continues ad infinitum.

Another scene has a teenager trimming a bouganvilla bush. The dagger-like spikes have left scrapes and cuts on their hands, forearms and feet where they stepped on the cuttings.

Meanwhile, a man walks half a dozen dogs on leashes. They pull him along as they trot happily, then stop to squat. His job as pooper scooper is eternal. The crap never ends. 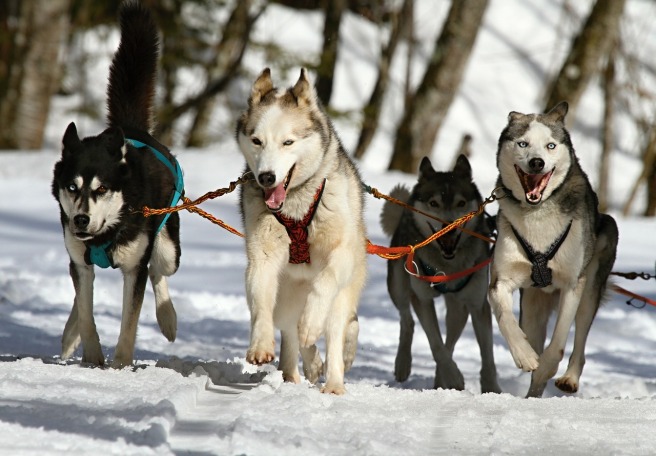 Some tasks seem hellish. I hate cleaning my shower, but am grateful to have one.

That’s the thing about the real hell … it’s never ending.

But I’ll tell you whom to fear.  Fear God, who has the power to kill you and then throw you into hell. Yes, he’s the one to fear, Luke 12:5 (New Living Translation).

What tasks spell hell for you?